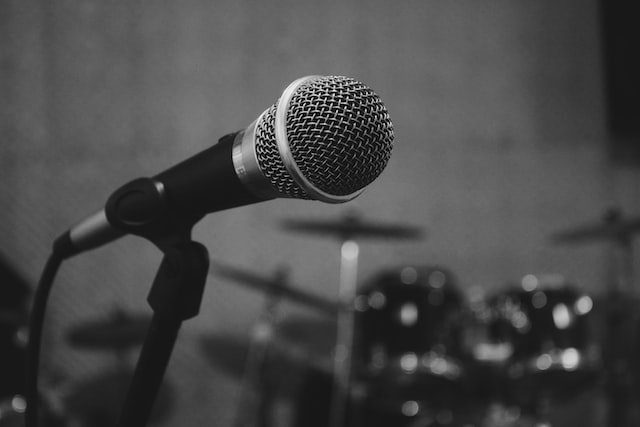 The International Press Centre (IPC), Lagos–Nigeria has made a passionate appeal to the Executive Governor of Lagos State, Mr. Babajide Sanwoolu, to immediately intervene in the matter between journalist Casmir Ozuruigbo and a group of police officers who reportedly subjected him to shocking and unbelievable inhuman treatment between midnight on Sunday October 2, 2022 and the early hours of Monday October 3, 2022, in Oshodi area of Lagos.

IPC wants the Governor to exercise his authority as the Chief Security Officer of the State to direct or advise the Commissioner of Police, Mr. Abiodun Alabi, to promptly constitute an investigative panel of inquiry into the circumstances that led to the molestation of the journalist by his personnel so that the alleged perpetrators could be brought to immediate justice.

In a statement by the Press Freedom Officer of IPC, Mrs. Melody Lawal, IPC said it is a matter of grave concern that a citizen could be molested with such level of impunity, leading to life threatening injuries.

In his personal account to IPC, Journalist Ozuruigbo said he was picked by policemen from Akinpelu Police Station, Bolade, Oshodi at about midnight on Sunday October 2, 2022, for the alleged offence of “moving in the night”.

Journalist Ozuruigbo also alleged that neither the policemen who arrested him nor the DPO of Akinpelu Police Station gave him the opportunity to identify himself while he believed they were offended because he insisted on speaking with his lawyer before making a statement.

His first distress message to IPC at about 6pm on Monday October 3, 2022 read: “I was manhandled by police last night”. At 9.53pm, he sent another message on the injury inflicted on him as follows: “I’m just walking out of the surgical emergency department of LASUTH where I went to run some tests. The two tympanic membrane of ear is totally torn from the beating and punching I got on my ear. I’m bleeding from the ear right now”.

IPC totally condemns the abominable act by the security operatives and hopes the alleged perpetrators will be made to face the consequences of their unwelcome actions.