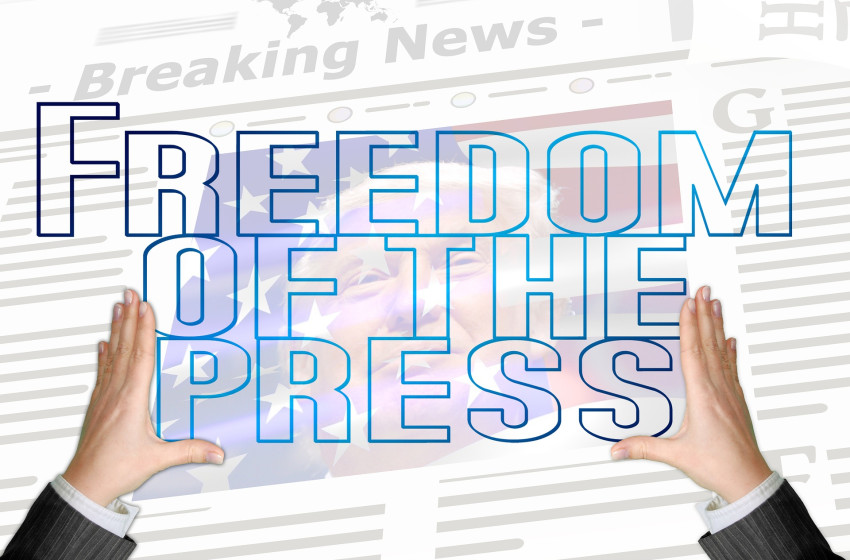 The attention of the International Press Centre Lagos’ has been drawn to renewed assault on press freedom in the country as evident in the harassment of a journalist in Ebonyi state and the abduction of another one in Kaduna State.

Lanre Arogundade, Executive Director IPC in a statement condemned the onslaught on Chijioke Agwu, The Sun reporter who attended a press conference at the Government House, but was whisked away by the Chief Security Officer who was said to have acted on the instruction of the State Governor, Mr. David Umahi.

This followed alleged discontent by the Governor with a feature story by the reporter on Lassa fever outbreak in the State as published by Daily Sun newspaper on April 18, 2020.

‘’It is clear that the right to freedom of expression is increasingly under threat and that journalists are detained for what they have written and this is a worrying indication of the governments’ increasing intolerance of reports on their activities that are deemed unfavorable even if such reports are in the public interest’’, he noted.

He urged the governor, who has since ordered the journalist to be released, to learn to respect and uphold the right to freedom of expression as enshrined in the Nigerian constitution.

“Even where alleged mistakes are made in a story there are ways of seeking redress, including the exercise of the right of reply and not abusive use of power by ordering the arrest of a journalist” Mr. Arogundade explained, adding that “by taking the laws into his own hands, the Ebonyi State Governor exhibited nothing but executive lawlessness”, Mr. Arogundade said.

He appealed to the Nigeria Police authorities in the state and at the Federal level to do all within their powers to secure freedom for the journalist.

‘Journalism is not a crime and the government should continue to ensure that journalists can safely practice without intimidation and fear in line with international human rights and freedom of expression standards”, Mr. Arogundade stressed.