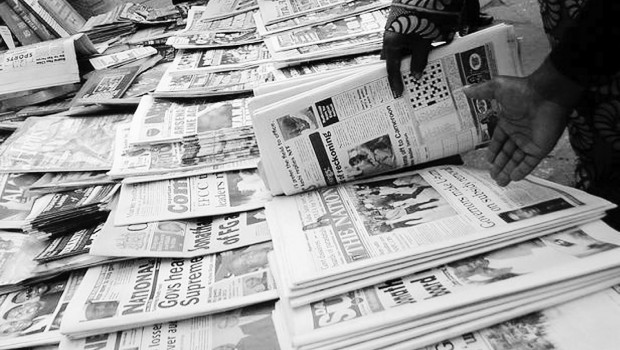 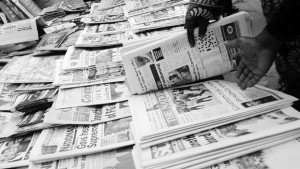 The Newspaper Proprietors Association of Nigeria (NPAN) has insisted that the forthcoming general elections must hold as rescheduled and must be free, fair and credible.

The elections had been earlier fixed for February 14 and 28 but were rescheduled for March 28 and April 11, respectively.

This position was contained in a communique issued at the end an extra-ordinary meeting the association yesterday in Abuja.

NPAN, according to the communique signed by its president, Nduka Obaigbena, arrived at the position after exhaustive deliberations and a review of the political situation in the country.

“The general election must hold on March 28 and April 11 as scheduled by the Independent National Electoral Commission (INEC)”, it said, adding that “the election must produce an outcome and Nigerians must rally around whoever emerges the winner.”

The communique stated further that the elections are for and by the Nigerian people and they must be free, fair and held in such a way that they will deepen the nation’s democracy such that, at the end of the electoral process, Nigeria will be the winner.

It described the prevalent do-or-die attitude to politicking as “unnecessary, unhelpful and unhealthy” to the nation’s democracy, and, therefore, called on Nigerians, especially political leaders across the nation, to eschew every form of violence before, during and after the election.