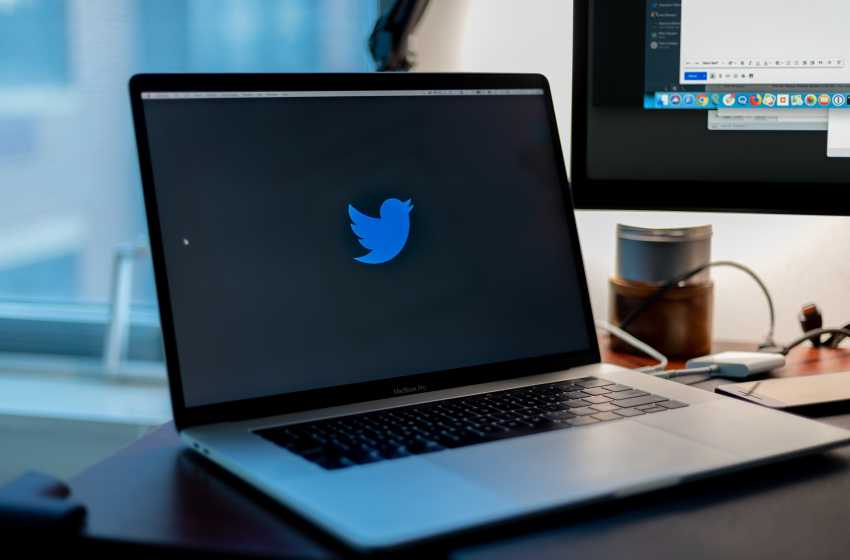 Lagos, Monday, June 7, 2021:  Two non-governmental organizations, Media Rights Agenda (MRA) and the International Press Centre (IPC) today condemned the Federal Government’s indefinite suspension of Twitter in Nigeria and threatened to lodge a formal complaint before the appropriate agencies of the African Union (AU) and the United Nations (UN) if the Government does not immediately rescind the ban, arguing that the action is an unjustifiable violation of the rights of all Nigerians to freedom of expression and access to information, while also contravening the relevant instruments of both bodies.

In a statement issued in Lagos, the organizations condemned the Government’s action as a violation of international norms and standards, citing the African Commission on Human and Peoples Rights’ Resolution 362 on the Right to Freedom of Information and Expression on the Internet in Africa, adopted on November 4, 2016 at its 59th Ordinary Session; the Declaration of Principles on Freedom of Expression and Access to Information in Africa, adopted by the Commission in November 2019, at its 65th Ordinary Session; and recent UN Human Rights Council resolutions touching on the matter.

In the statement signed by MRA’s Executive Director, Mr. Edetaen Ojo; and the Executive Director of IPC, Mr. Lanre Arogundade, the organizations noted that in its Resolution 362 of 2016, the African Commission has expressed concern at the practice by African States of “interrupting or limiting access to telecommunication services such as the Internet, social media and messaging services.”

Besides, they said, the Declaration of Principles also provides in Principle 38 (1) and (2) that “States shall not interfere with the right of individuals to seek, receive and impart information through any means of communication and digital technologies, through measures such as the removal, blocking or filtering of content, unless such interference is justifiable and compatible with international human rights law and standards” and that “States shall not engage in or condone any disruption of access to the internet and other digital technologies for segments of the public or an entire population.”

The organizations also cited the UN Human Rights Council resolution on the promotion, protection and enjoyment of human rights on the Internet, adopted at its 38th Session in July 2018, in it asked “all States to address security concerns on the Internet in accordance with their international human rights obligations to ensure the protection of all human rights online, in particular freedom of opinion and expression, freedom of association, and privacy, including through democratic and transparent national institutions, based on the rule of law, in a way that ensures freedom and security on the Internet so that it can continue to be a vibrant force that generates economic, social and cultural development.”

In addition, they noted that in its latest resolution related to the matter, which was adopted at its 45th Session in October 2020, the Council has also unequivocally condemned “measures in violation of international human rights law aiming to or that intentionally prevent or disrupt access to or dissemination of information online and offline, which undermine the work of journalists in informing the public, including through practices such as Internet shutdowns or measures to unlawfully or arbitrarily block or take down media websites, such as denial of service attacks” and called on “all States to cease and refrain from these measures, which cause irreparable harm to efforts at building inclusive and peaceful knowledge societies and democracies.”

The organizations called on the Federal Government to urgently take steps to comply with these internationally agreed norms and standards and retrace its steps from its current path, which puts Nigeria in danger of becoming a rogue nation that is constantly violating international human rights law as well as the principles of international law.

Mr. Ojo, said:  “The Government’s claim on the persistent use of the platform for activities that are capable of undermining Nigeria’s corporate existence is not only unsubstantiated, but is clearly bogus and illogical. The pertinent questions here are: who is the government accusing of using the platform for activities capable of undermining Nigeria’s corporate existence? Is it the owners of Twitter that are posting such tweets? Is it foreigners using the platform for such activities? Or is it all Nigerians who are on Twitter or some of those Nigerians who use Twitter? The Government needs to be specific on this.”

According to him, “If some Nigerians on Twitter are using it in a manner that displeases the Government, how is banning Twitter for all Nigerians, in contravention of international norms an appropriate response? And if the government is convinced that people should not be allowed to post whatever they like on Twitter, no matter how divisive, hateful or inciting, why was the Government itself so angry when Twitter deleted a tweet by President Muhammadu Buhari, which it adjudged to be in violation of this same principle? Why did the Government opt to embark on this highhanded response which violates the rights of all Nigerians to freedom of expression and access to information instead of appealing Twitter’s decision on President’s Buhari’s post or challenging it in a judicial forum?”

Similarly, Mr. Arogundade said: “On the surface the government claims it is fighting Twitter but in reality what it is doing is waging war against its own citizens by infringing on their fundamental and socio-economic rights despite their being constitutionally guaranteed. If anything, the threat by the Minister of Justice, Mr. Abubakar Malami (SAN), to prosecute anyone that disobeys the ban is indicative of the fact that if this government has its way all social media platforms would be shut down because they have become veritable avenues for citizens to express their disaffection with its acts of mis-governance”.

Mr. Arogundade added that, “the ban does not show that the government is serious about the welfare or economic well-being of the citizens otherwise it would have given due consideration to how the decision would disrupt businesses that are transacted by many individuals and corporate bodies on Twitter and affect investor confidence in the Nigerian economy before rushing to make the announcement”.