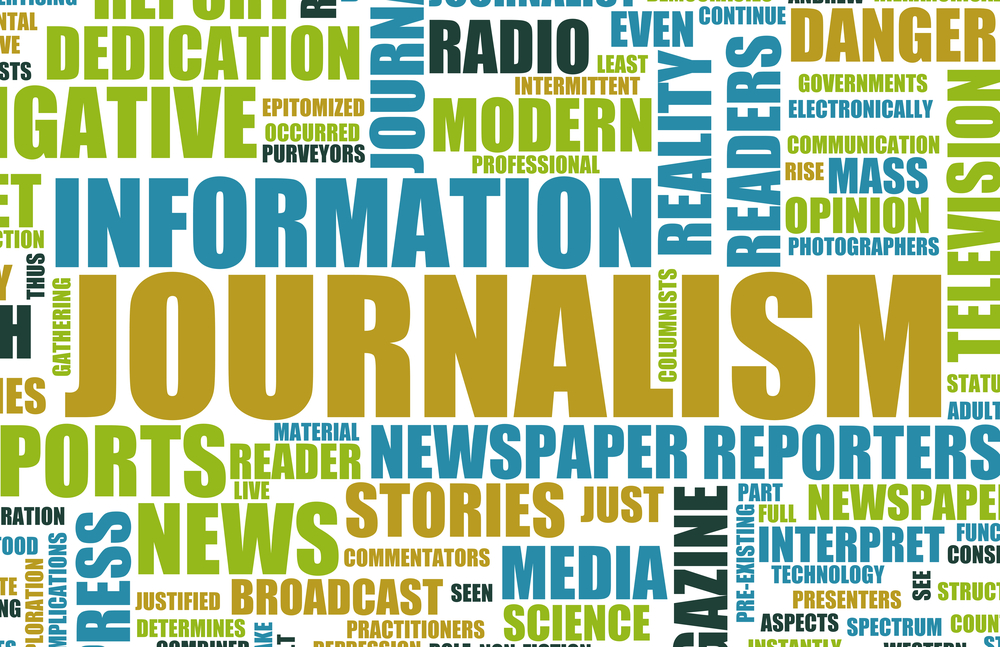 A journalist with the Abuja-based frequency modulation station, Aso FM, Jide Abdulazeez, has asked the chief of army staff to intervene in his situation and get him justice, after he was illegally arrested, intimidated, detained and had his mobile devices seized by the junior officers attached to an army general on June 1, 2015.

Abdulazeez, who visited the corporate headquarters of LEADERSHIP Newspapers Group yesterday to disclose his ordeal in the hands of the army officers, narrated that the incident occurred at about 8:30am of the said day.

“While I was driving along the Kubwa-Gwarinpa Expressway, there was traffic hold-up which made some motorists drive against oncoming vehicles on the lane. As a special marshal, I put on my special marshal jacket, got out of my vehicle and went to restore normalcy.

“Suddenly, I saw a convoy of army vehicles on this same lane which I had managed to clear and took my iPad to take photos, just to have evidence if any accident occurred. Suddenly, the convoy stopped and a soldier hopped out. He took the iPad away forcefully, got back into the vehicle and drove off.

“I followed them back to the office of the Directorate of Military Intelligence (DMI) in Garki II and when they asked, I told them that I was motivated by the president’s directive that no one should drive against traffic.

“Captains Ogunbunmi and Sanni made me write a statement. Thereafter, I was blindfolded and taken to an unknown destination, where I spent the night. I answered every question which they asked and even informed them that I was a journalist, but they kept me. They deleted the pictures I took and even threatened that I would be sent to Maiduguri and labelled a Boko Haram informant”, he narrated.

Abdulazeez disclosed that the next morning, he was driven to the office of the Department of State Services (DSS) and made to write another lengthy statement. He said he was detained for a few more hours, until 3:45pm when he was bailed by a civil servant.

In the letter copied to the president’s chief of staff, the director-general of the DSS, the country representative of Amnesty International Nigeria, the executive secretary of the National Human Rights Commission and a number of other people, Abdulazeez demanded justice.

“I was accused of being a member of the Boko Haram; that was not only absurd, it is also capable of damaging my image and reputation as an on-air personality which I have built for years.

“Also, since my mobile devices – iPad and phones – were seized, I have been rendered incommunicado. This has affected my private and public lives,” he said.