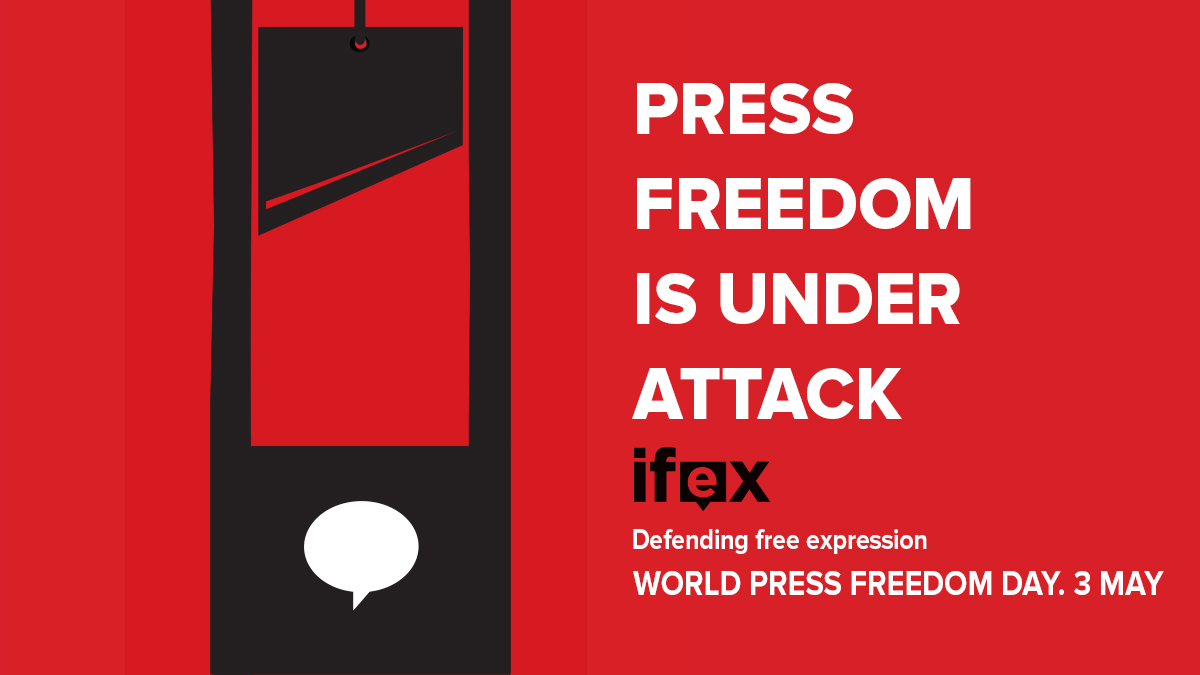 As media stakeholders and freedom of expression activists engage in various discourse on May 3, to commemorate this year’s World Press Freedom Day (WPFD), the International Press Centre (IPC) Lagos has joined in calling attention to the need for deliberate ways to combat the rising tide of fake news and disinformation as well as growing threats to journalists in reporting democratic development and elections.

Global discourse for Year 2019 WPFD, which is the 26th edition of the event taking place at the African Union Headquarters, Addis Ababa, is with the theme; “Media for Democracy: Journalism and Elections in Times of Disinformation”.

In a statement, Mr. Lanre Arogundade, Director, IPC, noted that the role that the media play in reporting the actions and activities of stakeholders in the electoral process remains imperative as journalists remain obligated in providing factual and truthful information to citizens.

“In the face of emerging realities, media channels especially online platforms have become susceptible channels for the dissemination of disinformation in reporting elections as witnessed in the building up to the 2019 general elections, which is a dangerous trend that ethical and professional journalistic report must address”, Arogundade said.

“Respect for truth and for the right of the public to truth is the first duty of journalists, and this must be upheld at all times, especially when it comes to reporting democratic governance”, he added.

Arogundade however lamented that journalists have also become targets of repression and assault of anti-democracy forces, which tramps on the rights of journalists.

“The International Press Centre (IPC) through its 2019 Media and Elections situation room found it worrisome that there was an increase in the attacks on journalists during the Governorship and State Assembly elections in disregard to the rights of journalists to monitor and report election activities as guaranteed by various regulatory frameworks such as the Electoral Act, the Nigeria Broadcasting Code and the Nigerian Media Code of Election Coverage”.

“These acts are inimical to an enabling operational environment for journalism”, he added, while calling on institutional stakeholders to use the 2019 WPFD as a spring board to addressing all infractions inimical to freedom of expression and free media.