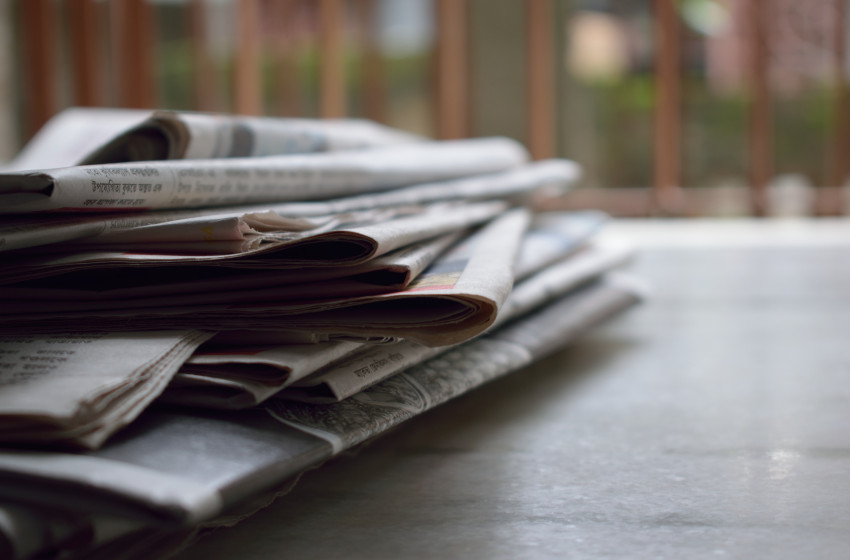 The International Press Centre (IPC), Lagos–Nigeria condemns the assault on The Punch reporter Matthew Agbaje, who was handcuffed to a commercial bus as he was punched and slapped for attempting to expose policemen on illegal duty at Berger bus-stop on the Lagos-Ibadan Expressway on Monday, July 18th, 2022.

Reports reaching IPC Safety Alert Desk indicates that, Agbaje was on his way to the office when he saw some policemen, about five of them, dragging a bus driver. He was recording the incident with his phone when the policemen pounced on him, despite showing them his identity card.

IPC totally condemns this abominable act by security operatives who are saddled with the responsibility of protecting lives and properties. Journalists must be treated with dignity because of the important responsibility they have to the citizens and society.

IPC is therefore calling for immediate action against the police officials involved. The Commissioner of Police should thoroughly investigate this incident and other illegal activities being carried out by police officials on that route. The perpetrators should be made to face the appropriate punishment for their actions.