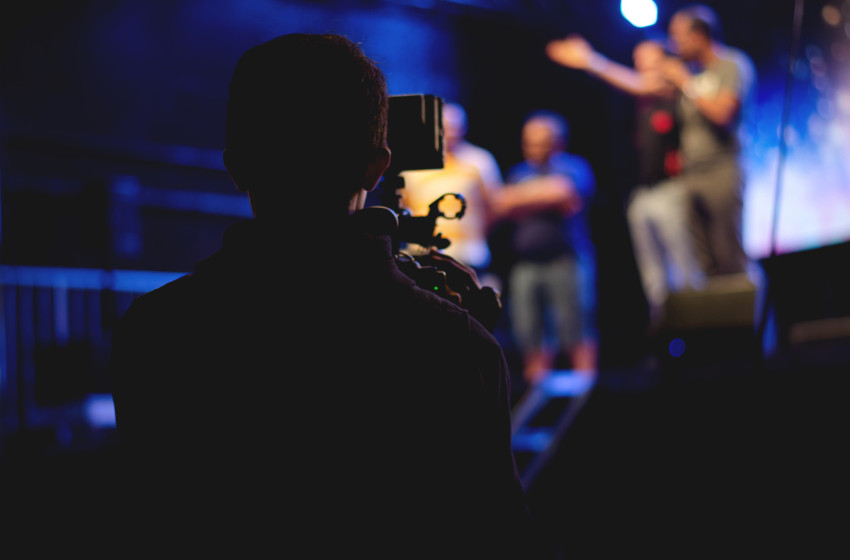 The International Press Centre (IPC) Lagos-Nigeria hereby calls for the immediate release of The Punch journalist, Okechukwu Nnodim, who was abducted by gunmen at about 11p.m on Wednesday February 3, 2021, at his residence in Abuja.

The Punch on Friday February 5, 2021 reported: “Nnodim’s wife, Oluchi, explained that her husband was working on his laptop when five strange men scaled the fence and entered their compound while ordering them to open the door.

She said the gunmen fired several shots at the windows and subsequently pulled down the burglary proof after which they forced open the front door”.

The Punch further quoted Oluchi as saying that her husband asked her to stay with the children in their room. She heard the men asking her husband to bring out money, but he told them he did not have money in the house.

The abductors took their phones and marched Nnodim out of the house”.

IPC Executive Director, Mr. Lanre Arogundade said: “The spate of insecurity in the country should be of serious concern to all adding that it is very disturbing that journalists and media practitioners have also become easy targets.”

Mr. Arogundade enjoined the security agencies to do all they can to ensure that Nnodim is set free without being harmed in any way.