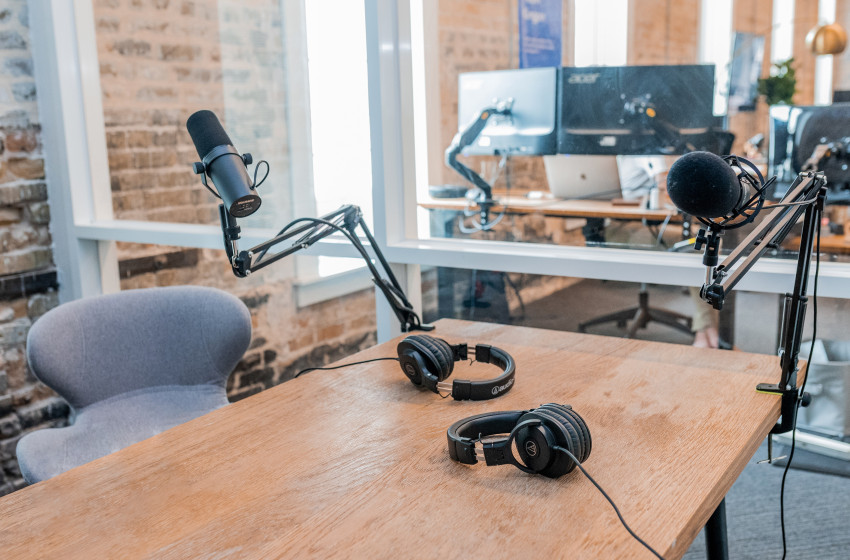 Press Statement
FEDERAL GOVERNMENT CANNOT BE THE ACCUSER, PROSECUTOR AND JUDGE AGAINST THE MEDIA

The International Press Centre (IPC), Lagos Nigeria is worried by the recent utterances by the Federal Government of Nigeria threatening to sanction the BBC and Trust television for airing documentaries that allegedly glorified and fueled terrorism and banditry in Nigeria.

In a report published by Premium Times July 28, 2022, the Minister of Information and Culture, Lai Mohammed said, “the federal government is aware of the ‘unprofessional documentary’ by the BBC Africa Eye, where interviews were granted to bandit warlords and terror gangs, thereby allegedly promoting terror in the country”.

The Minister also condemned Trust Tv, owned by Media Trust Ltd, for using its platform to grant an interview to a bandit, Shehu Rekeb, thereby allegedly promoting the activities of terrorists.

While it is appropriate for the government to complain against any news report it finds offensive it is preposterous and indefensible that the same government will hastily conclude that “appropriate sanctions would be meted out to both platforms”,

According to the Executive Director of IPC, Mr. Lanre Arogundade, it is trite law that Mr. Lai Mohammed, who is also a Lawyer, cannot be the accuser, prosecutor and judge in the matter at hand.

Rather than proclaim the media houses guilty, the minimum standard of expectation is that the federal government would develop a petition and dispatch same either to the concerned media or to appropriate regulatory bodies for intervention and wait for them to act.

Mr. Arogundade said that the threat by the federal government to sanction BBC and Trust Tv could be interpreted as an attempt to stifle information flow in the country.

“This threat is an attempt among several others by the government to suppress information flow from the media. Sanctioning media organisations for granting interviews to bandit warlords on issues that have to do with the security challenges facing the country is also a subtle attempt at suppressing the rights to information”, he added.

“While we are all affected by the spate of insecurity in the country, credible information is equally key towards getting to the root cause of the worrisome development. However, what this threat aims to achieve is to make the media a one-faced channel of information where it is only permitted to give perspectives from government sources; this is inconsistent with journalistic practice of engaging in balanced coverage and providing balanced information to citizens,” Mr Arogundade stated further.

IPC noted that the fundamental rights of freedom of expression by citizens and media freedom should be guaranteed and respected and the government should not dictate how the media should present its report to the public.