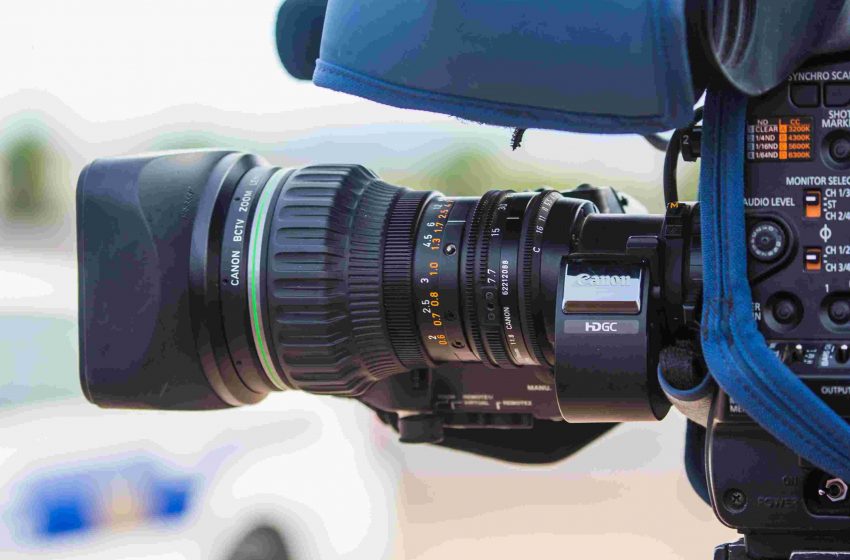 For immediate release: Wednesday June 1st, 2022: The International Press Centre (IPC), Lagos-Nigeria today (Wednesday June 1, 2022) expressed concern over the renewed wave of attacks on journalists including those covering the primaries by political parties.

IPC said its Safety of Journalists Alert Desk has documented the following recent attacks, among others:

In a statement, the Press Freedom Officer of IPC, Mrs. Melody Lawal, said the attacks represent a return to the regime of repression of journalists and other media professionals in Nigeria, adding that such development constitutes grave danger for press freedom and freedom of expression.

“We condemn the attacks and demand the apprehension and trial of the alleged perpetrators so that justice can be served”, Mrs. Lawal said.

Making specific reference to the attacks on journalists on electoral duty, she said political parties need to be reminded that the Nigerian Media Code of Election Coverage requires them to grant access to journalists interested in covering their activities including primaries, while taking measures to protect them from aggrieved party members or political thugs.

IPC said that it has become an urgent imperative for the leadership of the security agencies to enlighten their officials on the need to accord respect to journalists covering events of public interest and refrain from assaulting them.