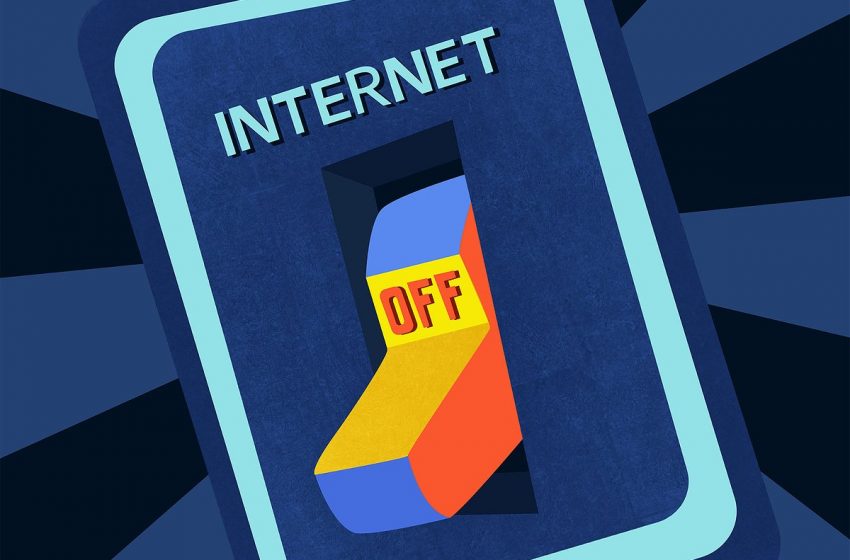 However, barely a week after the ECOWAS ruling, Ethiopia  initiated a nationwide shutdown, thus serving a reminder of the persistent threat of internet shutdowns on the continent. Ethiopia has a history of repeated network disruptions, including during national high school exams, but mostly as a means to stifle public protests. Prior to the latest disruption, last year a 10-day nationwide disruption was initiated following the assassination of six top government officials.

The latest disruption comes on the heels of protests triggered by the murder of Hachalu Hundessa, a popular musician and democracy activist. Between January and March 2020, millions of Ethiopians in the western Oromia region were similarly disconnected from the internet and were in the midst of a government-imposed shutdown of internet and phone services and thus could not readily access information, including Covid-19 news.

Ethiopia’s shutdown also bears some traits with the Togolese shutdown of 2017, which was initiatedfollowing the announcement of planned anti-government protests by members of the opposition and resulted in internet access being disrupted during September 5–11, 2017. In 2019, the digital rights advocacy group Access Now led a coalition of eight organisations, including CIPESA, in filing an amici curiae (friends of the court)  brief in a lawsuit filed by Amnesty International Togo and other applicants.

The ruling by the ECOWAS court acknowledges that the internet shutdown, in addition to being illegal, was also an affront on the right of freedom to expression, echoing a 2016 resolution by the United Nations on the promotion, protection and enjoyment of human rights on the internet. Further, Access Now reports that the court ordered the government of Togo to pay two million CAF (USD 3,459) to the plaintiffs as compensation, and to take all the necessary measures to guarantee the implementation of safeguards with respect to the right to freedom of expression of the Togolese people.

In both Ethiopia and Togo, old habits die hard. Last February, when Togolese citizens went to vote, authorities disrupted access to messaging services (WhatsApp, Facebook Messenger, and Telegram) on election day after the polls had closed. The disruption was imposed despite the call by local and international rights groups urging the government to ensure an open, secure, and accessible internet throughout the election period.

A statement issued by the #KeepItOn coalition in the wake of latest disruption noted that the Ethiopian government has a responsibility to protect freedom of expression and access to information rights of all persons in the country, as enshrined in its national constitution, as well as regional and international frameworks including the Universal Declaration of Human Rights, International Convention on Civil and Political Rights (ICCPR) and African Charter on Human and Peoples Rights, to which Ethiopia is a signatory. It added: “The government should be working to make sure Ethiopians connect to the internet, not the contrary.”

Almost two weeks after the disruption was initiated, reports started emerging that internet was partly restored. Digital rights advocates have noted that disruptions undermine the economic benefits of the internet, disrupt access to essential services such as health care, and often fail to meet the established test for restrictions on freedom of expression and the right of peaceful assembly under the ICCPR.

The network disruption does not help Ethiopia’s reputation which is battling to shake off its autocratic history.  The Horn of Africa country, which was due to hold parliamentary elections this August, has since postponed these plans but continues wading through political and economic reforms, some of which impact on internet access and digital rights.

A study of network disruptions in Sub-Saharan Africa showed that the less democratic a government is, the more likely it is to order an internet disruption. Both Ethiopia and Togo are characterised as authoritarian on the Economist Democracy Index.

The decision by the ECOWAS court marks a notch in the push back against internet shutdowns in Sub-Saharan Africa. Other cases against shutdowns have been lodged in various courts, including in Uganda and Cameroon, and serve as reference points for the necessity of strategic litigation in fighting network disruptions. However, judging from the experience of countries like Ethiopia, which have repeatedly disrupted networks, the strategic litigation needs to be complimented by several other efforts in fighting the scourge of shutdowns in the region and to become a thing of the past.